On Dec. 3, 2018, Illinois celebrated its bicentennial at Navy Pier’s Grand Ballroom. This gala focused on Illinois’s history and culture, with segments devoted to our veterans, sports teams and athletes, musicians, entertainers, and other notables.
For the segment on veterans, 200 Illinois Veterans were honored under the “Honor 200” project. The IDVA had selected 200 veterans for this honor. Rochelle Crump and Larry Nazimek were among those honored. This tribute was narrated by actor and veteran Joe Mantegna.

A reception was held just prior to the gala. It was a tremendous honor to have been among such distinguished honorees as Medal of Honor recipient Allen Lynch, Air Force pilot and POW Gen. John Borling, Gen. David Harris, and former Alderman James Balcer, just to name a few. 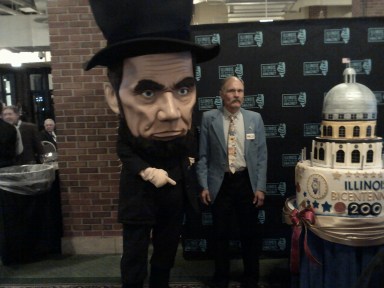 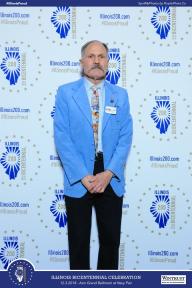 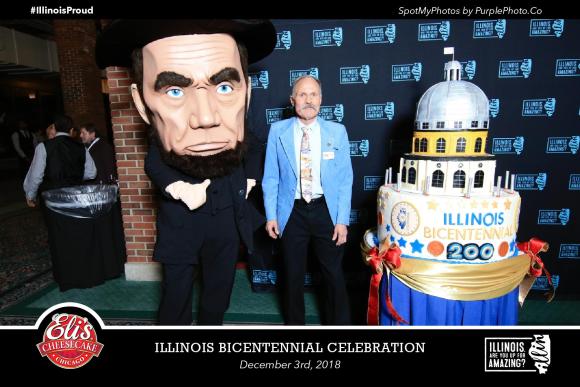